The Secrets Of Successful Brand Collaborations

The collection is in collaboration with Reunited Clothing, known for their design expertise for celebrities, retailers, and brands. You can see Maluma’s co-designing finger prints all over the collection from the bright colors of orange, turquoise sea blue, light and hot pinks, sky blue, mojito green, and white, black, gray, and ombre.

The Model for Bringing Celebrity Fashion Lines to Retail Is Changing

If the upswing in celebrity beauty lines in the past few years alone shows us anything, it's that interest in products from our A-list favorites isn't waning, whether it's skin care or blazers. So the market for companies like Reunited Clothing in fashion that connect those dots between name and brand will only continue to thrive.

The founder and executive creative director of Reunited Clothing Hilda Batayneh joined us live with summer fashion trends from some of her celebrity collaborations. 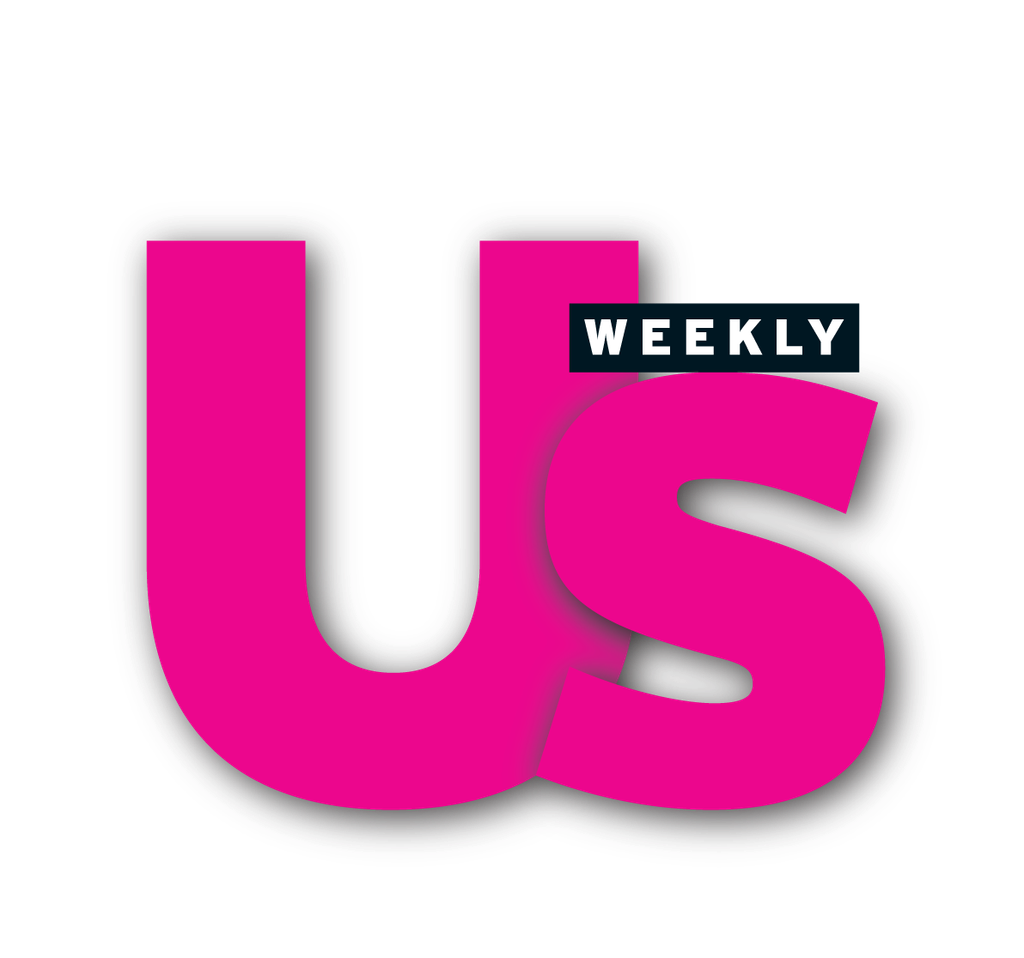 The collection was brought to life under the creative direction of Hilda Batayneh, executive creative director at Reunited Clothing. Together, the duo conceptualized and executed the line virtually amid the height of the COVID-19 pandemic.
‍

15 Musician Brand Collaborations You Need to Know About

Maluma partnered with Macy’s and Reunited Clothing for his Royalty fashion line.

Channel your inner Maluma with clothes from his first clothing collaboration with Macy's.

Meet Hilda Batayneh: The Secret Behind How Your Favorite Celebrities Turn Into Fashion Designers

In the cycle of what feels like endless celebrity clothing collaborations, it takes a true leader to ensure that the offering is equal parts authentic, inclusive, creative, and meaningful. Enter: Hilda Batayneh, a Parsons graduate who arrived in NYC two decades ago determined to leave her impact on the fashion industry.

From rocking a baby bump to being on diaper duty, Bachelor Nation’s Lauren Bushnell Lane wanted clothes that would be chic, versatile and comfortable, which is why she teamed up with Kohl’s to launch her spring collection, Sonoma Goods For Life® x Lauren Lane.

With pieces you can mix and match and wear in or outside the house, the Nicole Williams English x bar III has everything you need to get ready for spring, and outfits you’ll want to wear over and over again!

This partnership with Macy’s was very full circle for the model and designer, as she had originally met Hilda Batayneh, founder and executive creative director of Reunited Clothing four years ago. Fast forward to six months ago, the two reconnected and the concept of Williams English creating a line with Macy’s was officially brought to life.‍

Model, entrepreneur, and celebrity designer Nicole Williams English teamed up with Macy's to create a capsule collection that incorporates the hottest trends of the season.‍

"I really love Macy’s because, while I’m the first Black woman to do an exclusive plus line for Macy’s, they have carried other Black-owned brands before, so they’ve really been doing a great job with trying to collaborate with and elevate people of color and Black designers in general."