The most exciting part of the trajectory here at Reunited Clothing is our ability to work and build as a cohesive team and family. When you work as “one” it creates such a powerful and successful force that creates an incredible environment to work in. This was an important goal for the founding partners when we started the company. Here’s a little bit more about the four partners that make up Reunited Clothing. 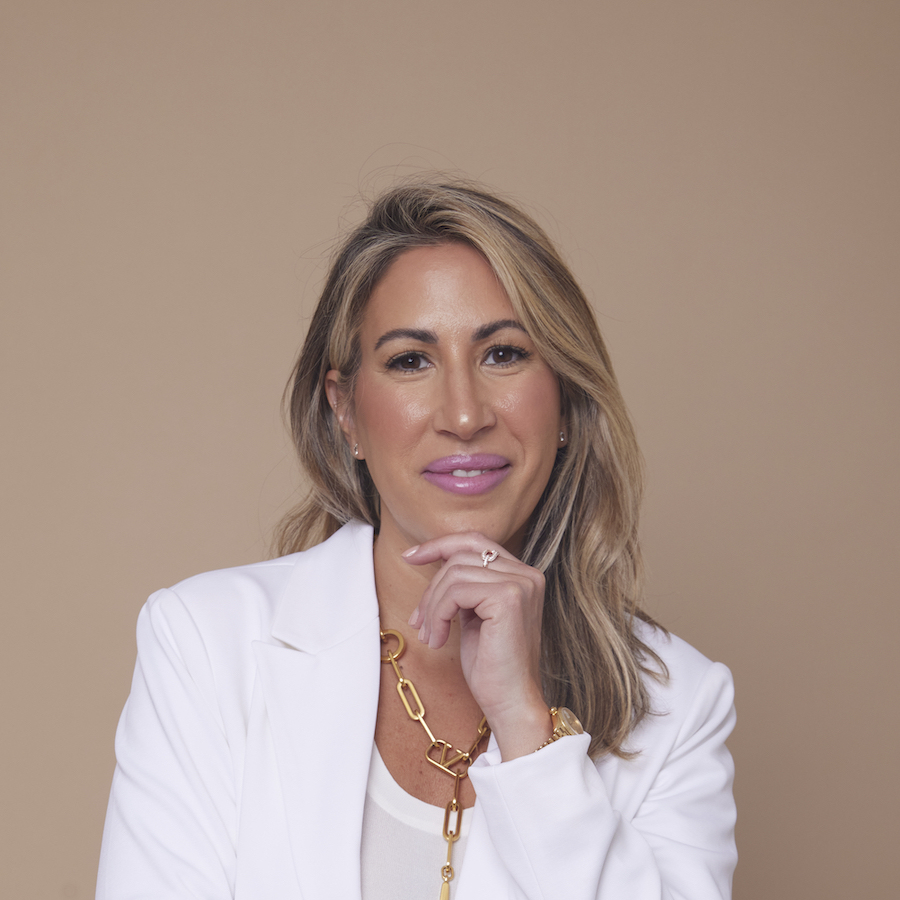 Hilda Batayneh is our Executive Creative Director who oversees design, trend, marketing and new collaborations. During her 20 year career in the industry, Hilda has worked with most major retailers and has been able to successfully forecast and reinterpret the key trends and dial into the DNA of each of the accounts we service at Reunited Clothing.
‍
"There's a power and a magic to fashion that everyone should have access to; I really wanted to be able to put my stamp on that, and I felt the best route to take for my career was working with the mass department and specialty stores, bringing the approach of what designer brands were doing to an affordable level. That was my mission when I started off, and I continue to evolve it, but it's really staying true to what I came to this industry to do." 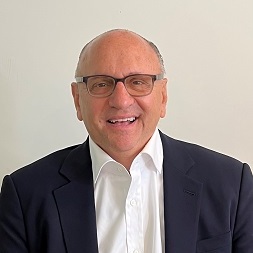 Jerry’s long term relationships with factories overseas have been critical to the amazing factory and sourcing matrix that Reunited Clothing has built over the past 6 years.
‍
“It’s very rare for a startup company like ours to compete against the world’s largest importers and be successful within a short period of time yet fortunately we’ve been able to accomplish that.” 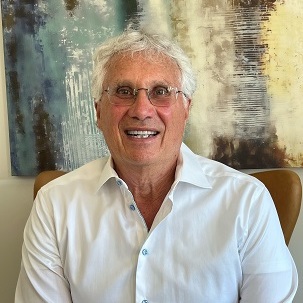 Donald Kesselman is our president & CEO with over 50 years of experience in the industry. Donald brings a perspective and an energy to the company that has helped Reunited Clothing become the success that it is.
‍
“What inspires me is being able to build a startup company in today’s competitive environment within the fashion and apparel industry. To have been able to achieve our vendor numbers, relationship and growth would have been viewed as almost impossible and yet we’ve been extremely successful.”

President of Sales And Production 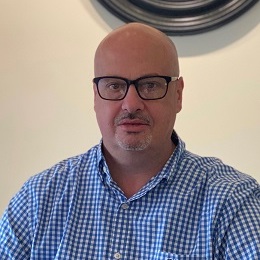 Jeff’s relationship and experience have helped create an amazing portfolio of accounts that Reunited Clothing services.

“My philosophy has always been to make sure that the customer feels they are the most important thing to us. Not in just words but in actions. I want them to know that whatever it takes we will help to make them successful. Whatever aspect of their business whether, design, cost, delivery and quality we are there to service them at the highest level. At the end of the day I want them to know that their trust in me and my company means everything to me and that we will do everything in our power to come through for them.”